The Most Versatile Spice Mix You Must Have in Your Kitchen! There are a few spice blends that can be called the perfect "layer-on" spice. Which means, sprinkle that, lets the "stuff" cook, then sprinkle something else. As the genius Michael Pollan shares, in essence, that there's no such thing is seasoning anything just once. You have to blend the flavors in stage by stage. That's what produces amazing flavors and great taste.

While there are several applications to it, my favorite ways are:

Spiced Sunny Side Up Spiced Sunny Side Up Raita made with cucumbers and Indian three spice mix

Stir-Frys - Practically Most of 'em Spruce Up Your Chilli So now that we have set the stage for the versatility, lets get to the making of it ;) It's really quite simple!

INGREDIENTS (FOR 1-2 APPLICATIONS OF IT): 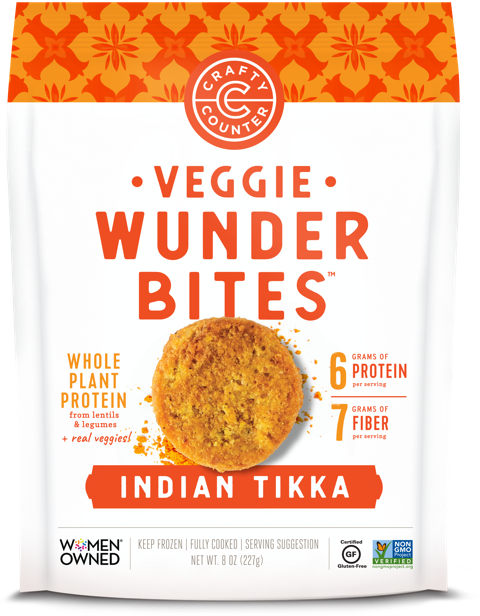 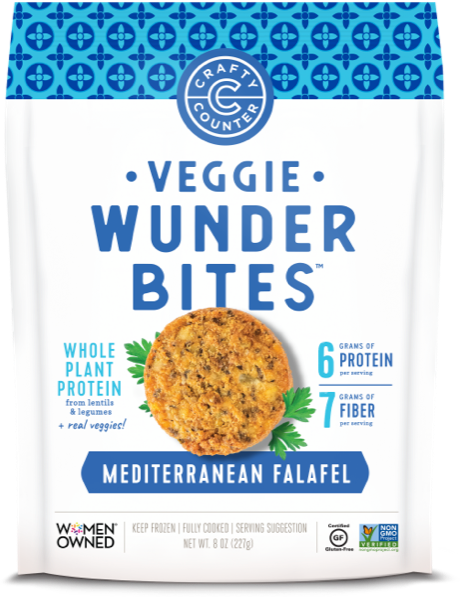 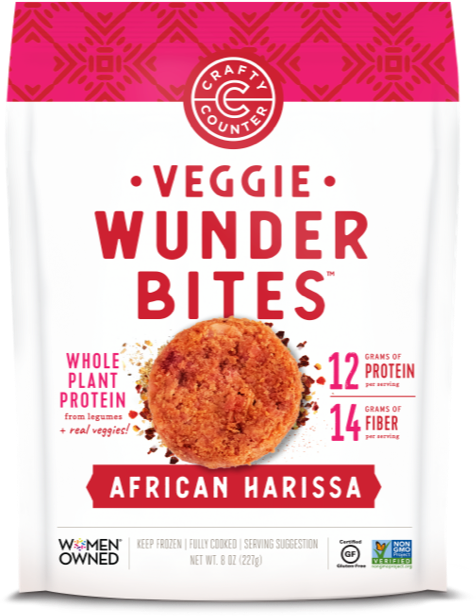 © 2022, Crafty Counter | WUNDERFUL Plant Based Foods
Your are successfully subscribed for email notifications.
✖

Notify me when available

We will send you a notification as soon as this product is available again.

Your email is requried