A delicious, traditional Indian style snack with a twist of added Wunder Nuggets for some plant based protein! You know when you got something yummy when you can't stop licking your hands. Stuffed peppers is very popular South Indian snack. It brings back memories for me especially when I was in college and relied on streetside foods quite a bit :) Stuffed peppers are one of the many streetwise foods that just tickle your taste buds just at the thought of it. One lazy afternoon, I just started craving for them. The next day, anaheim peppers made it to the grocery list and the rest is in the pictures below! As you all know, I love to make most meals balanced in protein, carbs and good amount of dietary fiber. So I decided to stuff these peppers with some Harissa Bean Wunder Nuggets and a few peppers with Minty Lentil Wunder Nuggets, ground up with sesame seeds. The peppers are breaded in garbanzo (chickpeas) flour which is yet another source of protein. I fried these in avocado oil, which is perfect due to its high smoke point. 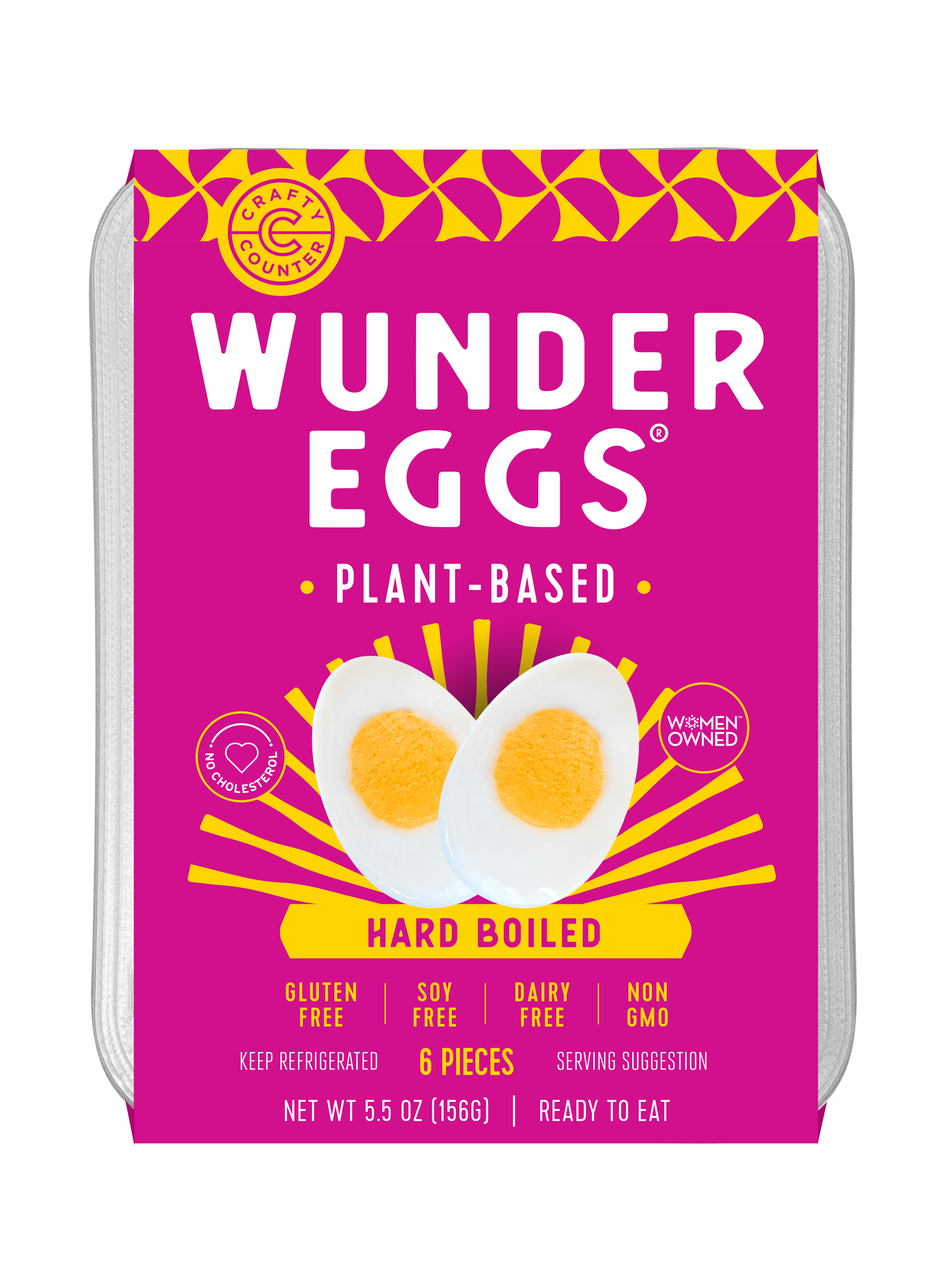